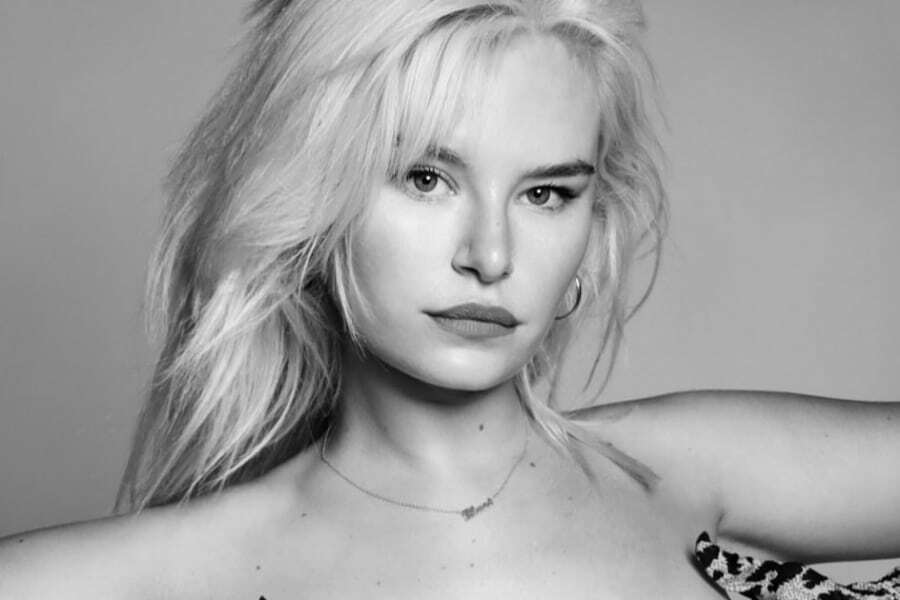 In a recent post shared through her verified and official social media account, Grace McKagan appeared to show his sexy body with two-poses. She was looking gorgeous in her previous photos, although her face and body were printed as green.

In the first photo she shared, Grace was standing alongside a poster of Blue Velvet, which was an American neo-noir mystery thriller film written and directed by David Lynch. She was giving the same pose in the second and captivated fans with both poses she sent.

Grace McKagan shared the pose by adding a zombie emoji in the caption of the photo.

Her stunning poses attracted great interest from people who follow her on Instagram. In addition to her social media fans, her daughter and mother, Mae McKagan and Susan Holmes McKagan commented on the photo and touched her beauty.