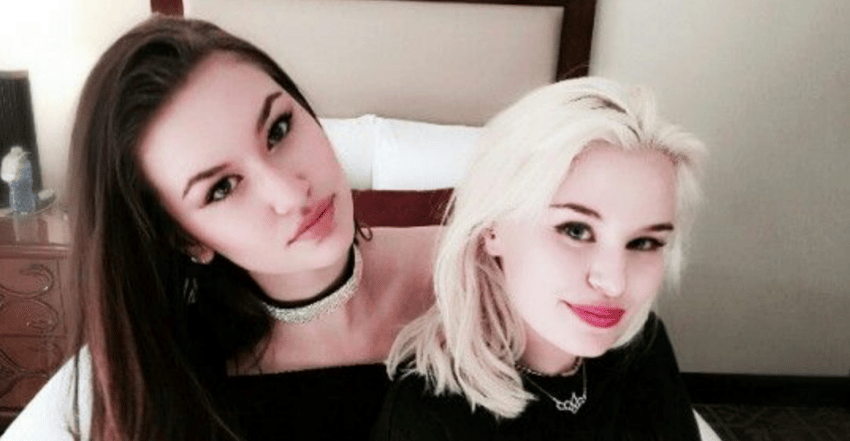 Guns N’ Roses bassist Duff McKagan daughter Grace McKagan, also known for his works with the Los Angeles-based The Pink Slips, has just appeared in the new post she shared on her social media account and leaked the rarest mouth-watering poses of her and her sister.

In the 4-photo post she shared, Grace McKagan was posing with her 19-year-old sister Mae McKagan. In the first photo, Grace was alone and she was braless. When we look at the second photo, she turned his back and posed for her curves. In addition to this couple photos, Grace with her sister in the third, and they were posing while wearing only a skin jacket without a bra.

When Grace sent the photos, she touched the masks caused by the world-threat coronavirus. Grace‘s photo caption as follows: “Pre 😷 with @indiana420bitch turnt.”

Mae McKagan has reacted the photo sent by Grace for describe the poses and wrote, “Fucking FIERCE.”

The Pink Slips began its music career in 2013 and released its first EP following one year after it.