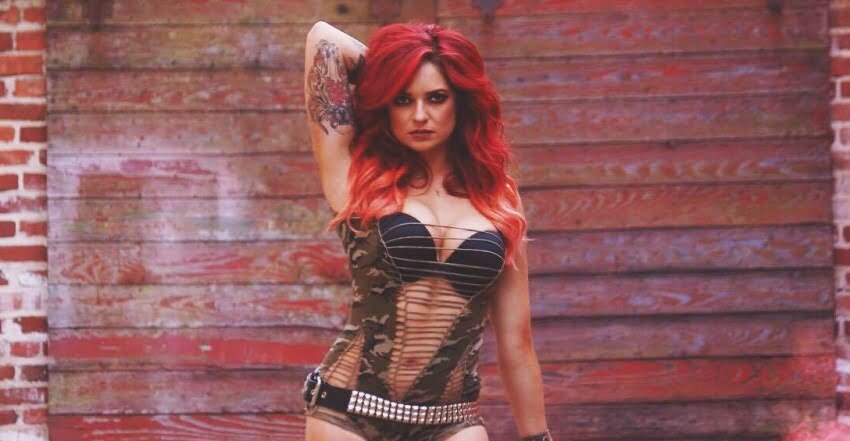 The director and a founder of the rock dance group the Cherry Bombs, Alicia Dove, who’s also known as the wife of the Slipknot singer Corey Taylor, has excited to announce her dance group Cherry Bombs‘ new show dates and expressed her excitement.

Cherry Bombs‘ 8-date show will kick off at Harrisburg Midtown Arts Center in Harrisburg on May 9 and conclude at Wooly’s in Des Moines on May 19.

Also, Alicia replied to a fan’s show request in his country Pacific Northwest. She complained that there was no Cherry Bombs show in her region and that the Knotfest did not come to them and asked what they would do.

Alicia replied: “I knowww it’s a crime – must return to my hometown!”

You can find Cherry Bombs‘ announced show dates below.