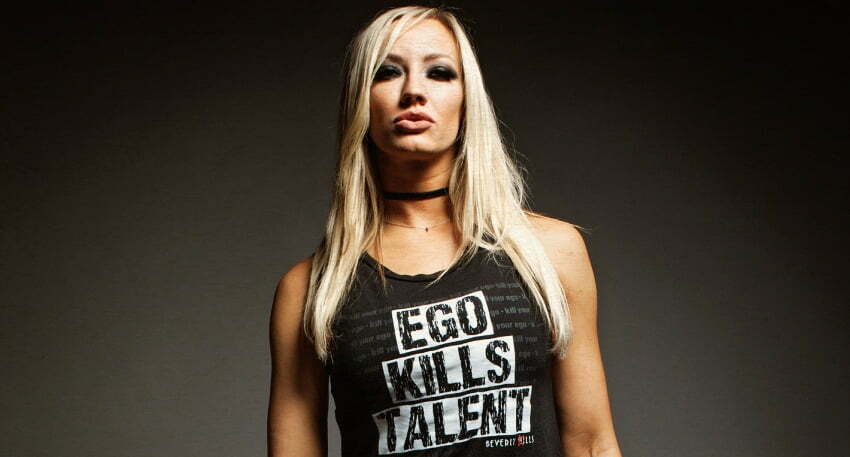 The world-known musician Alice Cooper touring guitarist Nita Strauss has just shared a new post through his official social media account and expressed her complaint to her fans with a mesmerizing mirror selfie.

In the photo she shared, Nita was wearing a black Jack Butler t-shirt.

“I’ve set an alarm to get up early for many reasons in my life… grocery shopping has not been one of them until today,” Nita wrote in the caption of the post she shared.

In the comments of the photo, many fans expressed their gratitude to Nita Strauss. And also, Nita replied to some fans’ questions about herself. A fan Alexander asked Nita that if she was scared of the corona.

Alice Cooper has recently announced that they forced to postpone their Spring 2020 North American tour, which scheduled between March 31 – April 22. The rescheduled dates of the tour will be announced as soon as possible. After Alice’s announcement, with a social media statement, Nita confirmed the shows has been postponed.