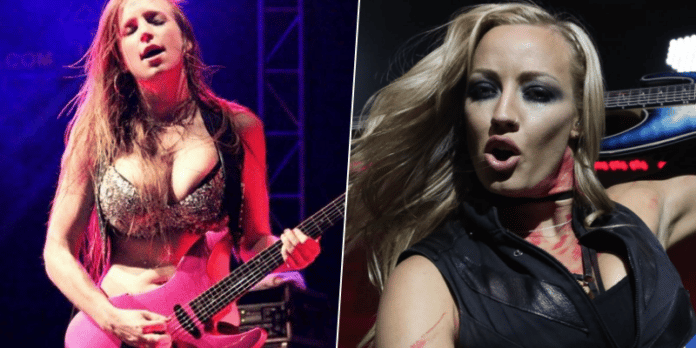 The talented guitarist Nita Strauss, known for the touring guitarist of the heavy metal musician Alice Cooper, has just posted new photos featuring his close friend Courtney Cox and sent unforgettable birthday wishes to her on her special day.

In the post she shared, Nita Strauss sent a 10-photo collage to celebrate her friend’s 31st birthday. When we look at the photos, Nita Strauss revealed the rare-known photos of them from their youth. The successful guitarists were looking quite pretty even their youth.

Nita Strauss wrote the following letter for celebrate her birthday: “It’s Courtney Cox’s BERFDAY!!!!!!⁣ I remember the first time I saw the Maidens, from the audience, before I auditioned. The band was amazing, but for me, Courtney’s beauty, IMPECCABLE technique, aggressive yet fun stage presence and infectious smile took center stage. I remember thinking- I have GOT to be in a band with this girl. And so we were…⁣

“Many many years later, filled with countless early airport mornings, hundreds of shows around the world, probably thousands of beers (good thing we don’t do that anymore for everyone’s sake haha) she still continues to inspire and elevate me and all of us around her more and more every year!!⁣
⁣
“Simply put: if you’re a guitar player and you’re going to be in stage with Courtney Cox, you better SHOW UP and bring your A game!! Because she never brings anything less!!! And be ready to have some fun.
⁣
“Go follow @ccshred, check out her gorgeous signature @caparisonguitars and wish her the happiest birthday!!! I don’t think anyone is more excited to hear this solo record than I am!! I love you Coco and hope you’re having the best day!!! Peeeeaassssss #birthday #ccshred #ccshredders.”

In addition to their own carriers, the guitarists are bandmates from the American heavy metal band The Iron Maidens, which formed in 2001 as an all-female tribute act to Iron Maiden. When Nita took the photo, she was asked a question about The Iron Maidens. A fan asked her that if she miss playing with The Iron Maidens, Nita replied:

“Of course! Traveling the world with your best friend playing Iron Maiden songs, what’s not to miss?!” 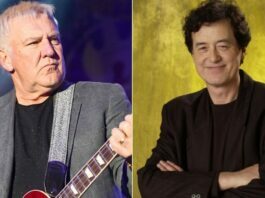 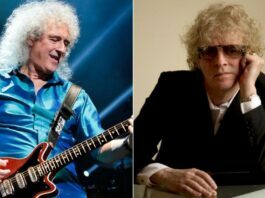 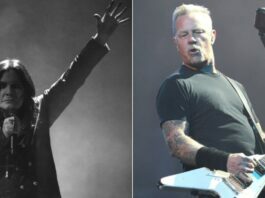 Ozzy Osbourne Recalls The Time He Noticed Metallica Was A Big... 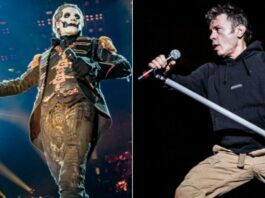 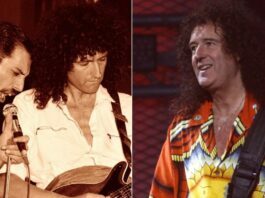 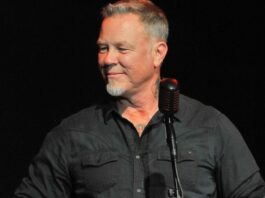